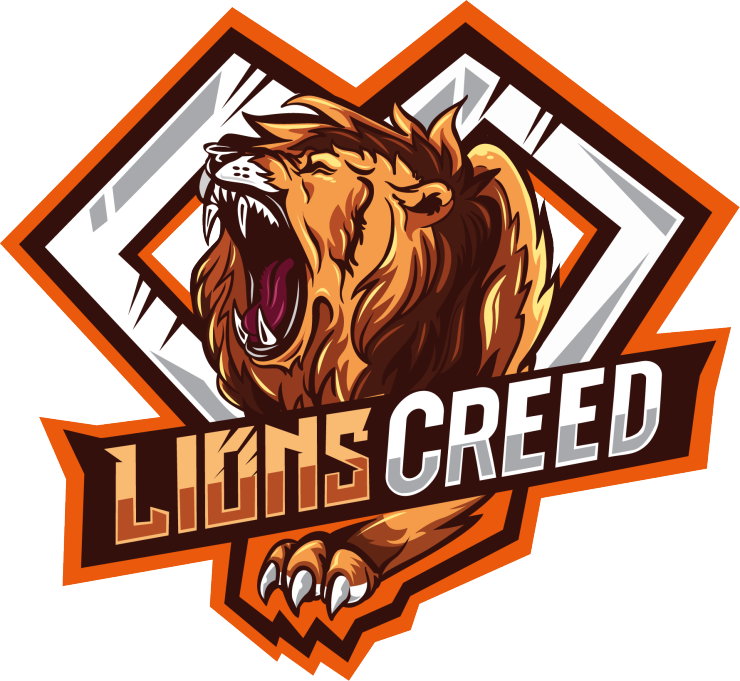 Stuart is a 24 year old streamer and massive QPR fan, hailing from the home city of LionsCreed, London. From his beginnings in streaming in 2014, to becoming more consistent around 2018, to now, his community has become home to a variety of active people from all over Europe and even the world.

Mostly playing Riot Games’ expanding selection of games, he also dips his toe in the waters of variety with things such as Minecraft and Call of Duty, and will soon be playing more classics with the arrival of his PlayStation 3.

He initially got into streaming hoping to build a community around his passion for playing games. He has well and truly achieved this thus far, with an incredibly active Discord server, a bunch of regulars to his stream, and a wealth of friends around him that support him, even if they do so by gently flaming him all the time. His banter with viewers is fun to be a part of, and he loves interacting with people that are new to the stream as well as the regulars. As well as being a LionsCreed streamer, Stuart is a highly regarded fan of EXCEL, another England-born esports team, even being chosen to represent them as the support of their LEC Community Showdown team.

To Stuart, LionsCreed is an environment where he can support and be supported by other amazing content creators, and where he can meet and interact with new people and audiences. LionsCreed helps him to create the best content he can.

So if you’d like to join in on the banter, and Stuart sounds like the kind of person you’d like to support, you can find his Twitch channel and his Twitter in the streamer tab!